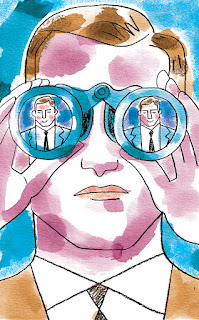 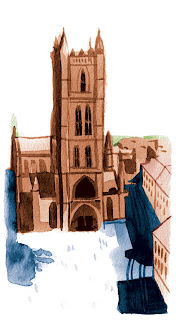 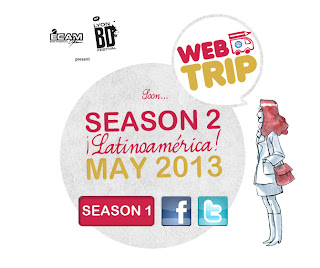 Designed in partnership with Lyon BD Festival and Ecam school, the Webtrip is a collaborative and participative comic strip series. The principle is simple: based on a plot written in advance, comics artists from various countries take turns and each one create an episode. Their lone requirement: to put the action in the city and places where they really live.

After a first season, in 2012, that took place in Europe, the Webtrip goes to the discovery of Latin America this year. No less than 12 artists, from both Europe and Latin America, are going to unite their talents in order to create a new story.

This year, we will follow Emma, a young flight attendant from Lyon who, after a sentimental breakup, decides to test the sociological theory of the six degrees of separation.
Based on anyone’s average social network, this theory states that we are 5 intermediaries away from any person in the world.

In order to put theory into practice, Emma decides to send a camera on a trip, along the way of chance and encounters, and see if it can come back to her.

I will tell a short story about two rivaling journalists fighting over a story. It takes place in my home town Ghent. I'm still working on it, but here you can see some character sketches. My episode will be published in june. 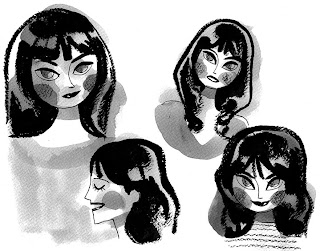 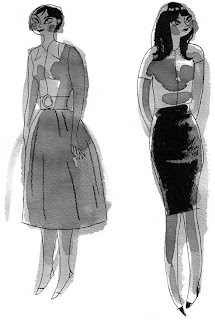 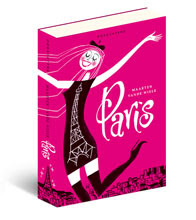 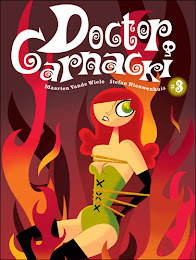 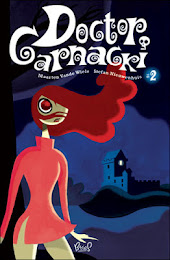 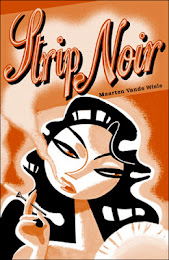